So it was another birthday party for another of my boys recently, which means I spent the week prior holed up in my studio like Martha Stewart on a crystal meth bender. A labor of love as always, though. I don't know whether its because I've been reading the "Game of Thrones" series, or the Queen's Jubilee was this year or what, but I've had royalty on the brain. I made felt crowns for Charlie's birthday party last year, but this year I made the goody bags a little more thematic overall, and also made each party goer a satin crown and a sparkly sceptre. The crown pattern and tutorial (which I simplified and modified a bit), comes from Jessica Levitt's Juicy Bits blog. I've included a tutorial in the post below for making the capes. For the sceptres, I cut and spray painted some wooden dowels (I also gently sanded the cut ends first), cut out two equal sized circles of glitter card stock and glue gunned them together onto the dowels, and tied a coordinating satin ribbon around them. May I give an official shout out and huge thanks to my sister-in-law Clarissa Astor, who spent two days helping me out and bringing me soup and good company. I couldn't have finished such nice party bags for twenty three kids without her help.

We had Charlie's party at the Village Hall, which is practically right across the street from our house. It's such a pretty building that the owner has restored so nicely, and it was a great venue for our bouncy castle, lunch and overall laissez les bon temps roulez. Most of the villages around here have village halls, which are of course places for residents to gather and share and celebrate and generally commune with each other. 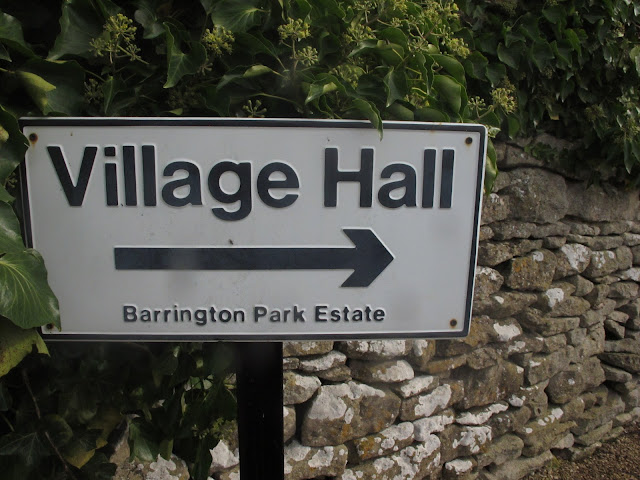 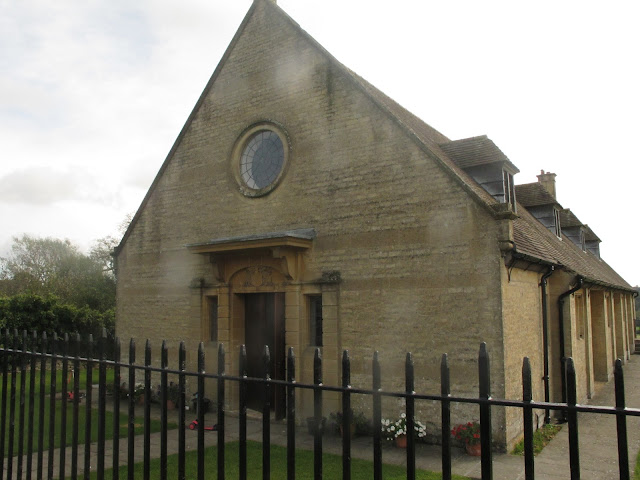 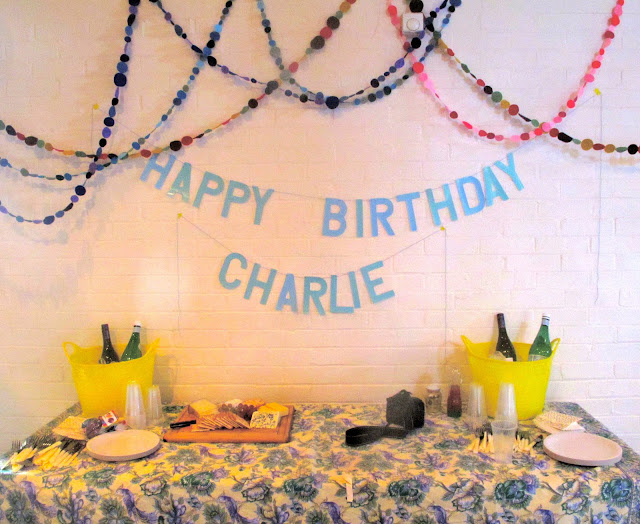 I made a new birthday banner for my boy, and hung some felted coin bunting I was going to sell in my Etsy baby shop, but which I guess I'll now keep. Its so pretty though, this terrible photo doesn't do it justice. 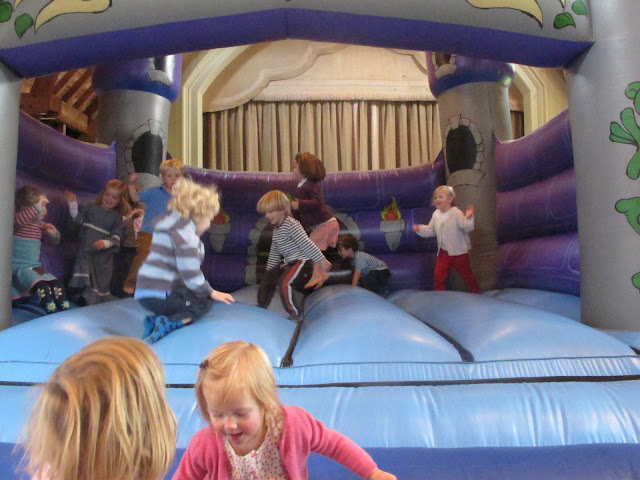 In keeping with my royalty theme, the bouncy castle was also supposed to be an actual castle, but I don't think the kids particularly noticed, or cared. 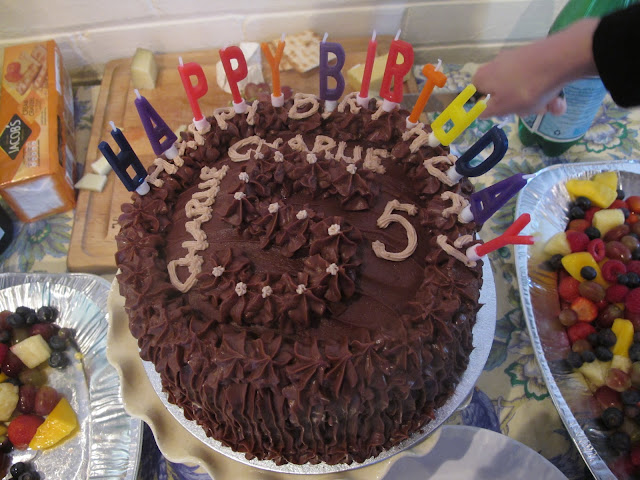 Another cake I did not bake, but it was delish. 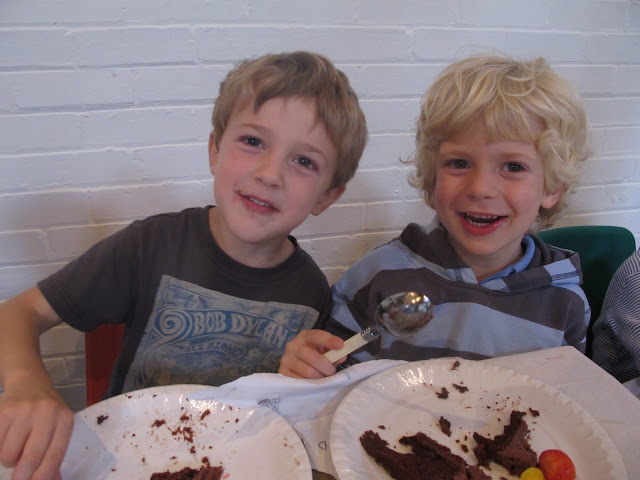 Charlie with his new bestie Alexander. 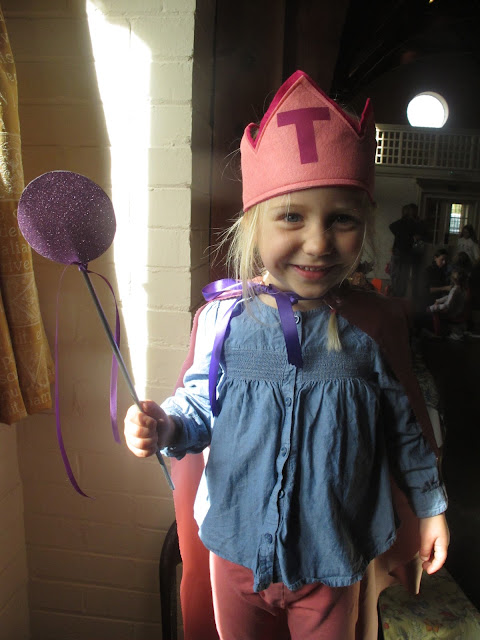 Our new friend and neighbor Tilly, who looks ravishing in her royal garb. 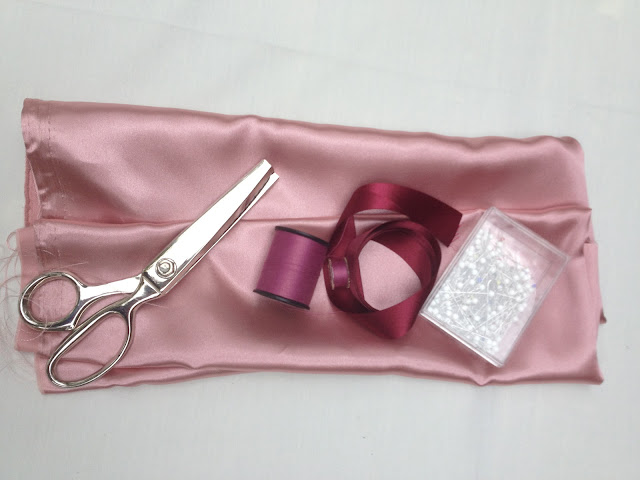 Begin by folding the top (22" wide side) of the cape over by about an inch. Iron the fold, then fold it down another inch and iron again. Pin your pocket into place. 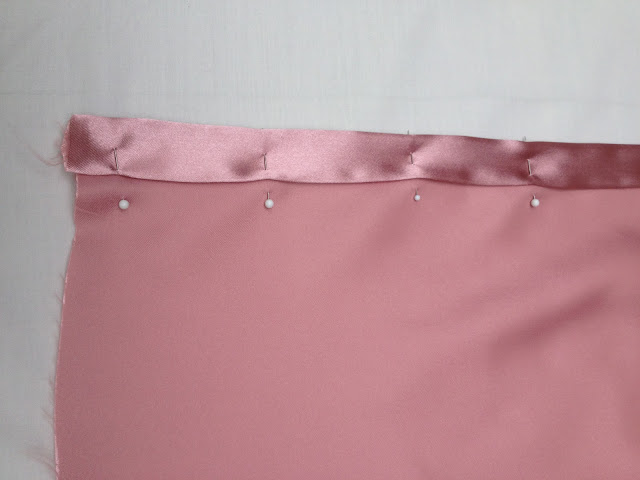 Cut around the other three sides of the cape with a pair of pinking shears, to avoid excessive fraying of the material. You can opt instead to sew hems along the sides of the capes instead, but the pinked edges look just fine. 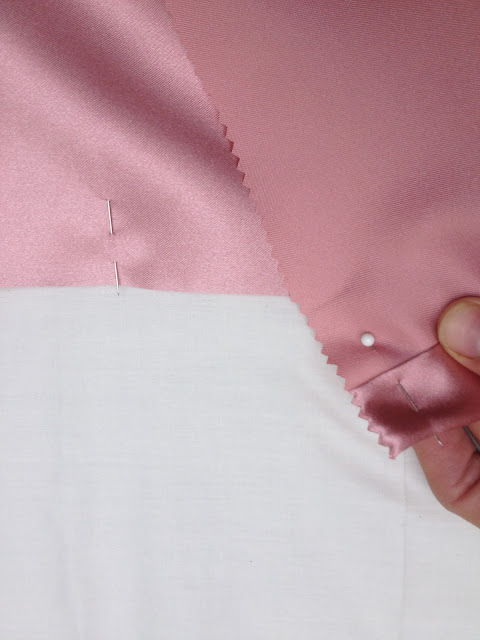 Next sew along the botton seam of the pocket you've pinned into place, as shown below.
Don't forget to backstitch at the beginning and end of your seam. Satin is slippery and tricky to sew. Don't worry if your fabric bunches up under the needle a bit here and there along the seam; it'll get hidden in the gathers of the collar later on. 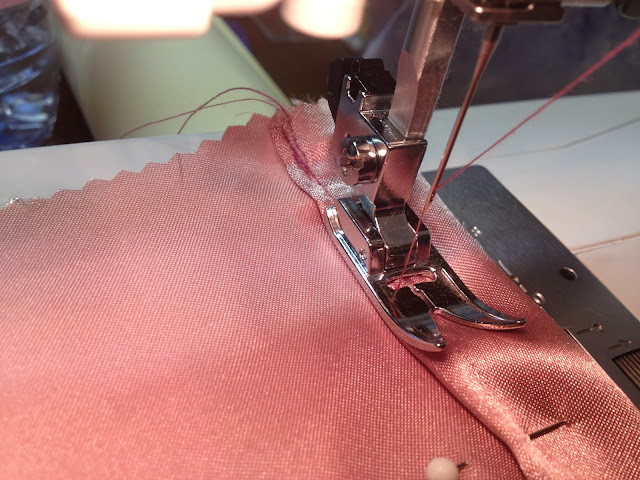 Next take your ribbon, and fold one end over about half an inch, fold that piece over again, and stick a safety pin through the folded part. 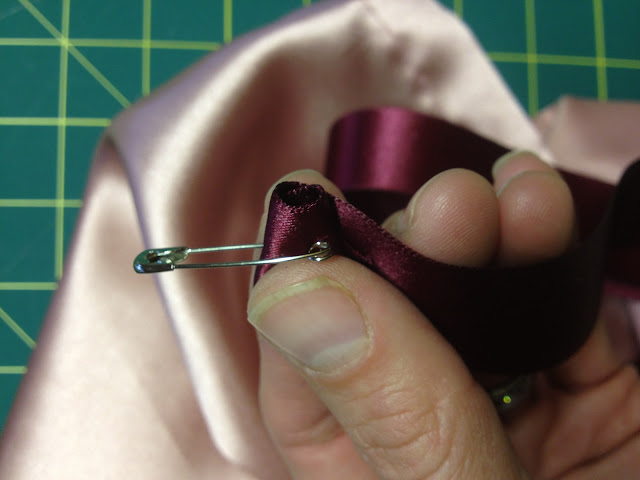 Starting at either end of the cape, thread the ribbon through the pocket you've just sewn along the top of the cape by repeatedly pushing the (closed!) safety pin through, gathering the fabric, and pulling the ribbon along til you've come out the other side. 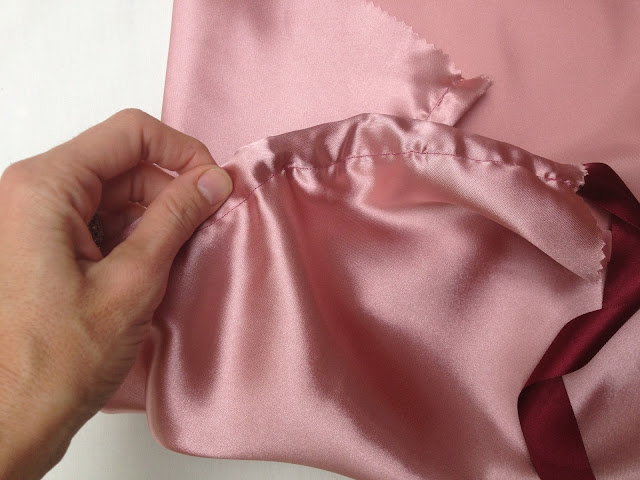 Remove the safety pin, and snip off each end of the ribbon at an angle with pinking shears. Pull the ribbon through the pocket of the cape until you've got a nice gathered collar, and you've got equal lengths of ribbon coming out of either side of the opening. 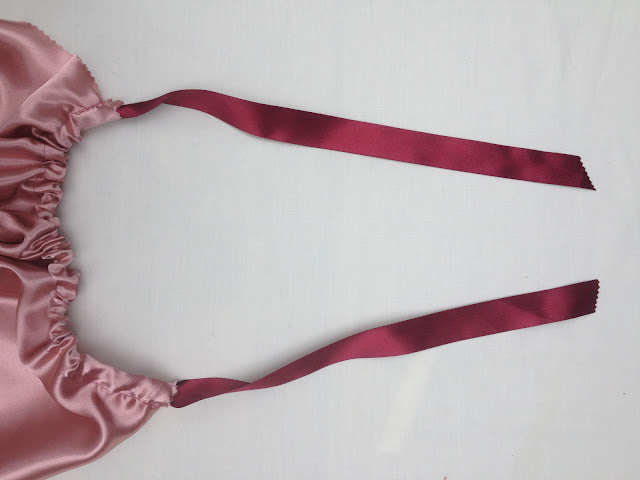 Don't pull the ribbon through too tightly; the cape should hang nicely around your child's shoulders without being to constricted around the neck, but also have nice pleats and gathering. When you've found the right length, sew the edges of the pockets closed so that the ribbon will stay put. 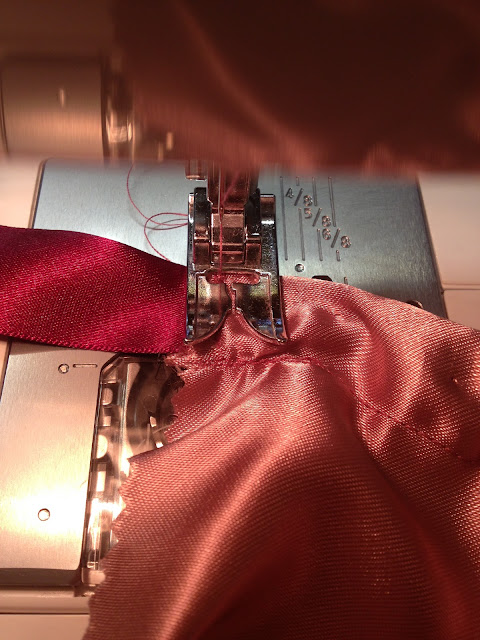 And that's it. This cape took me about 20 minutes to make. I wish my kids wanted to wear these getups for Halloween. Alas, I've got to figure out how to make one Sabre toothed tiger, one Secret Agent Spy and one Tin Tin costume within the next two weeks. I'll see you when I come back out of my next crafting bender. 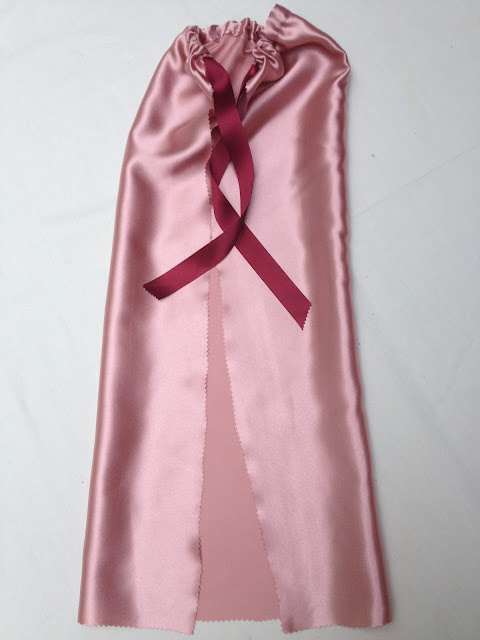