The Piglets Grow Up! 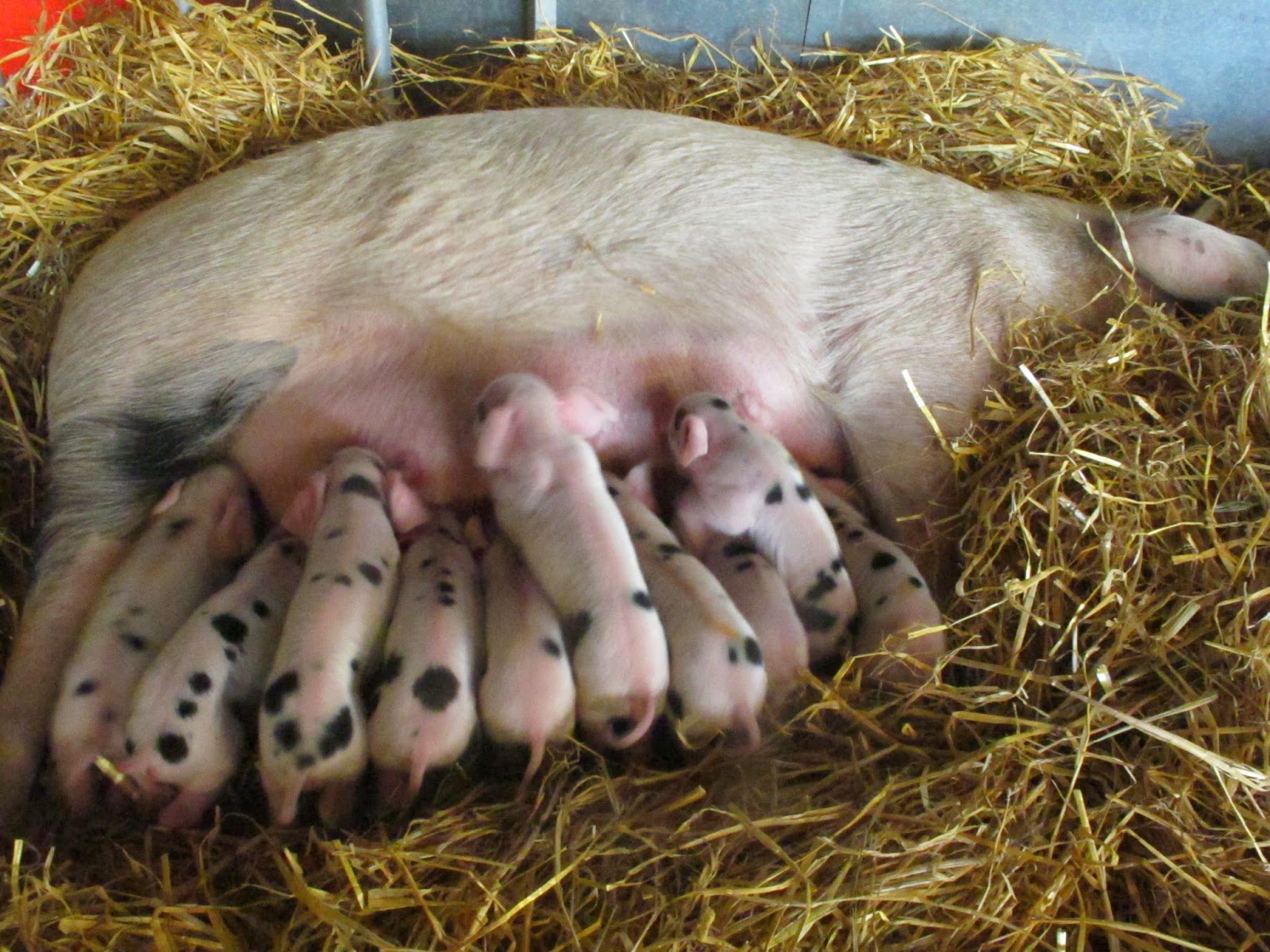 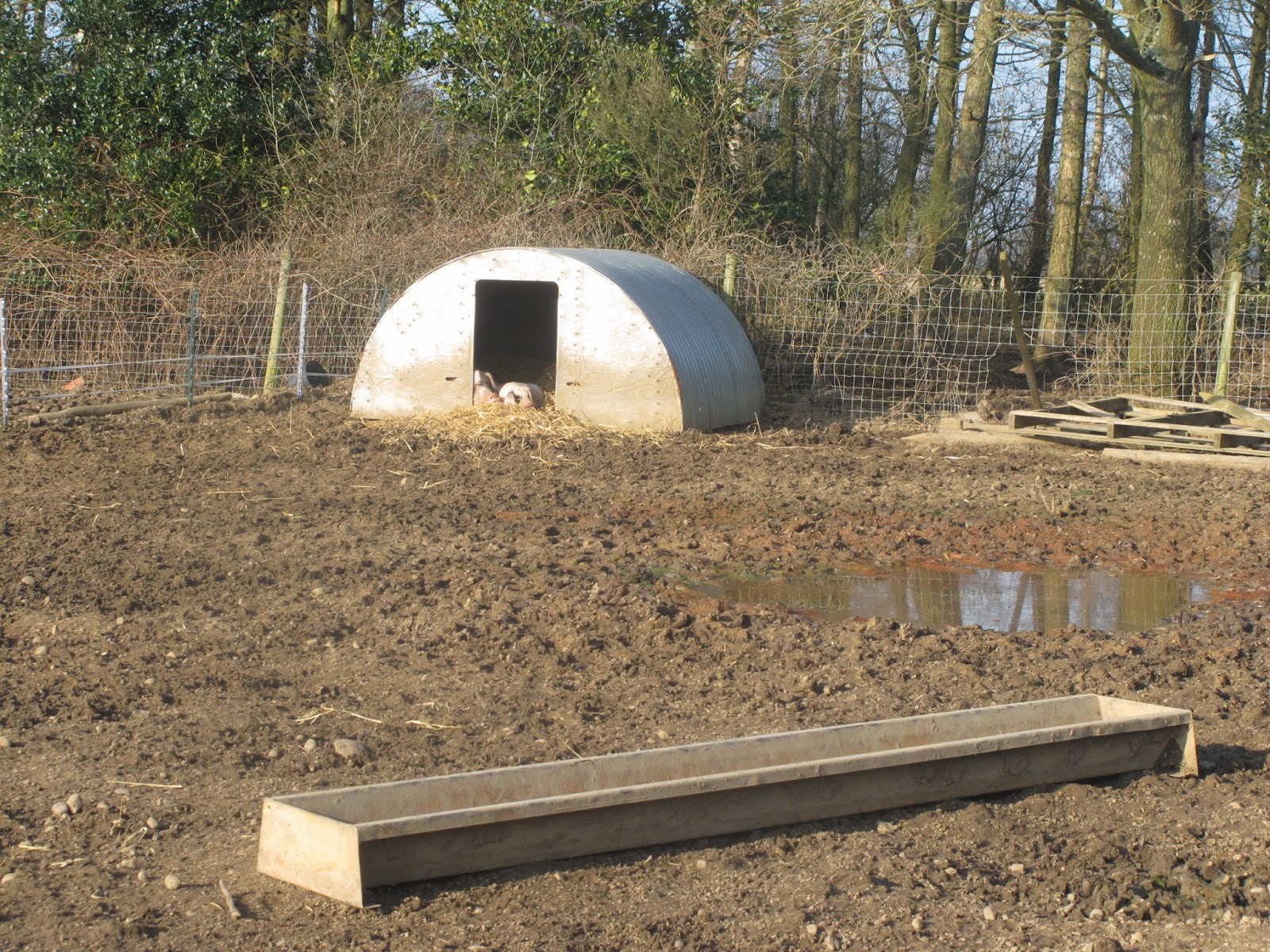 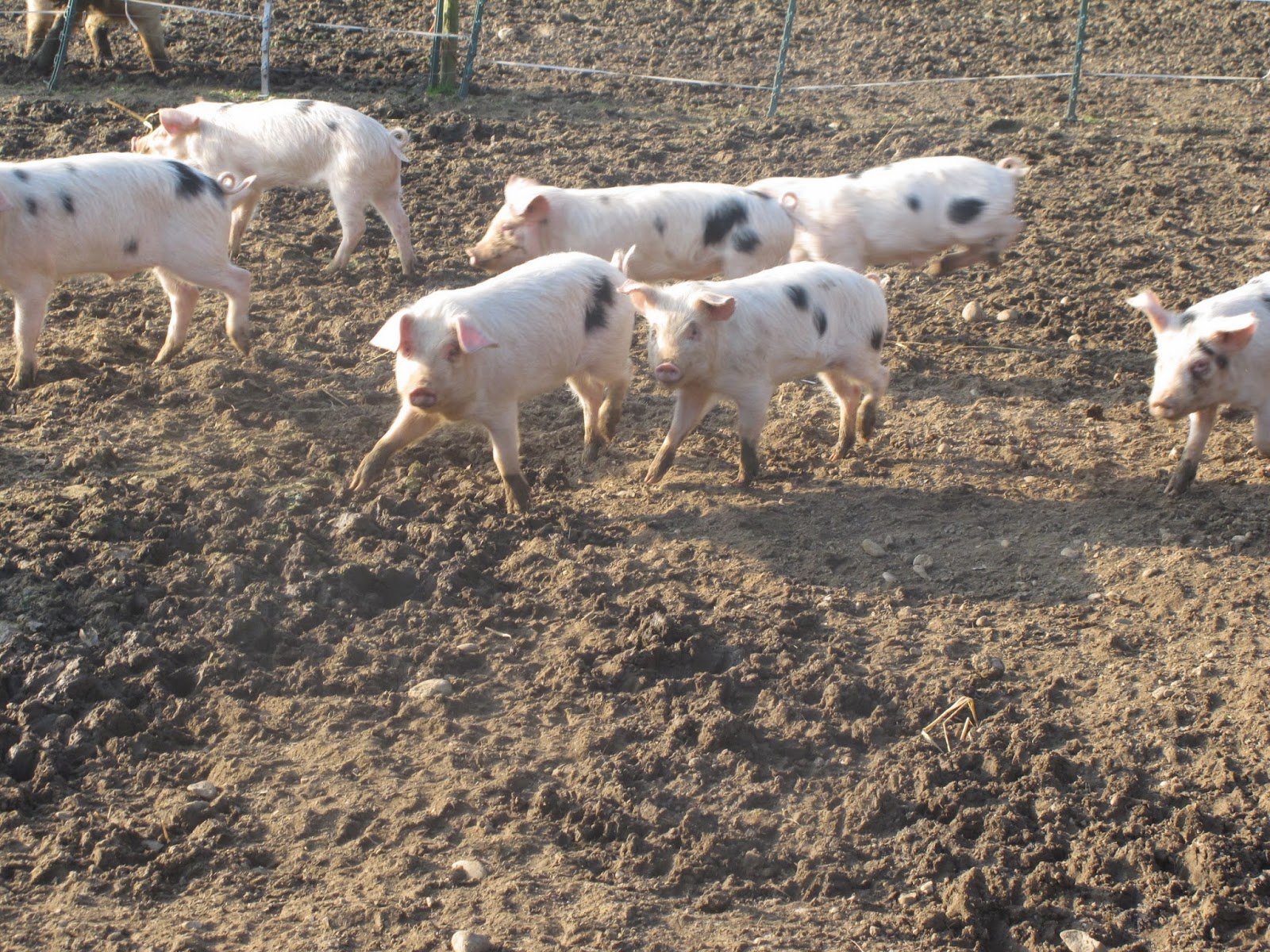 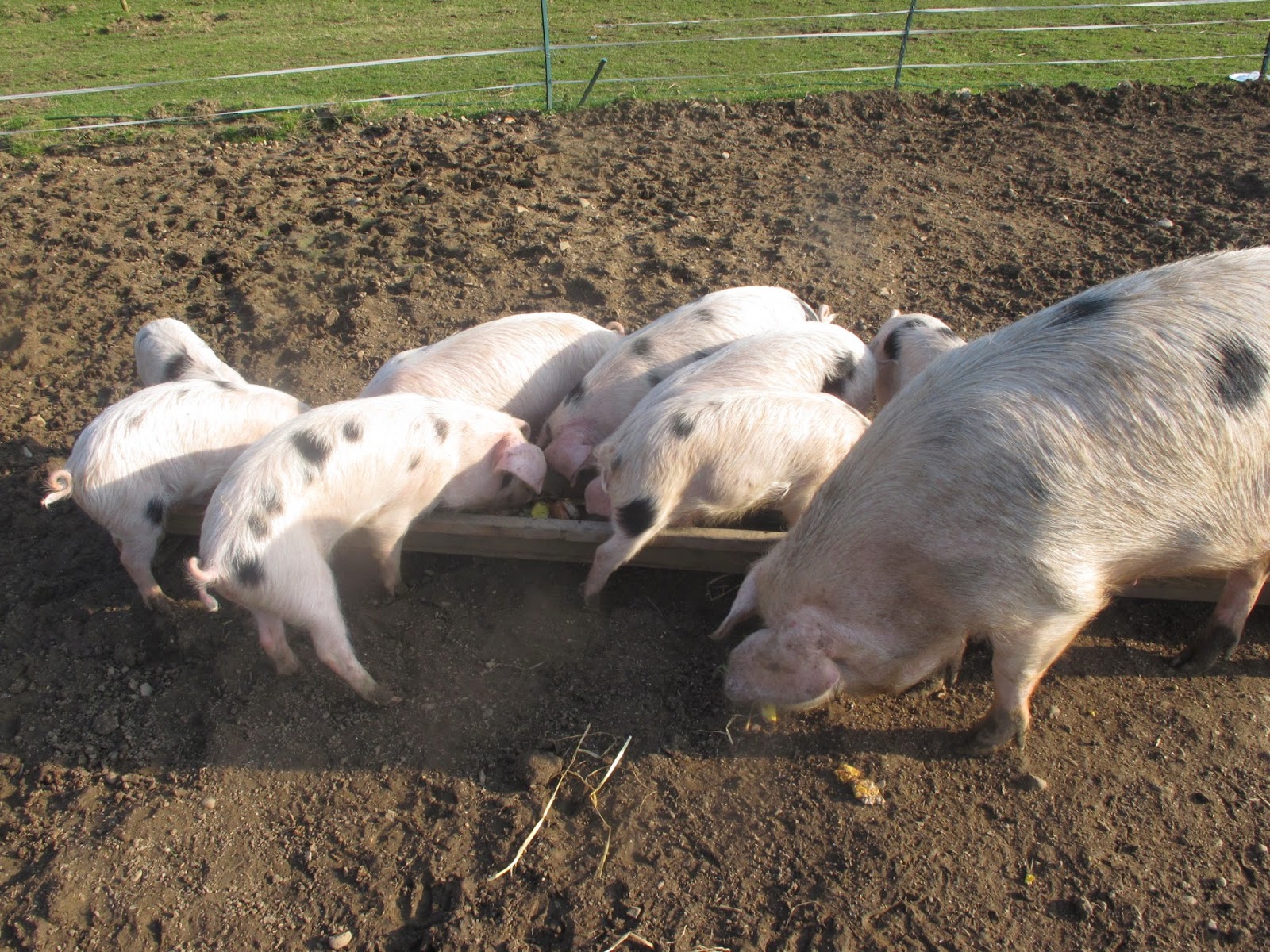 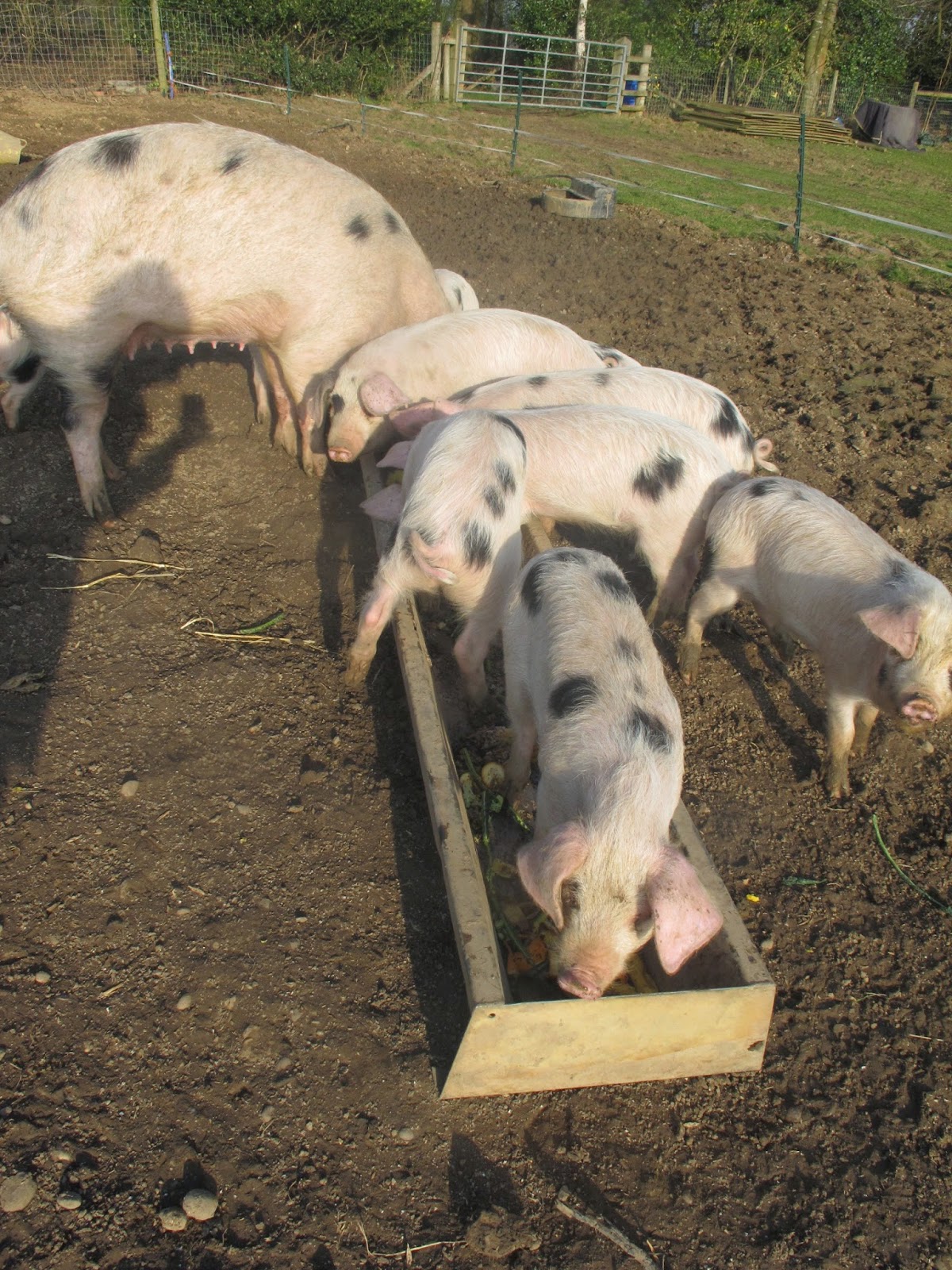 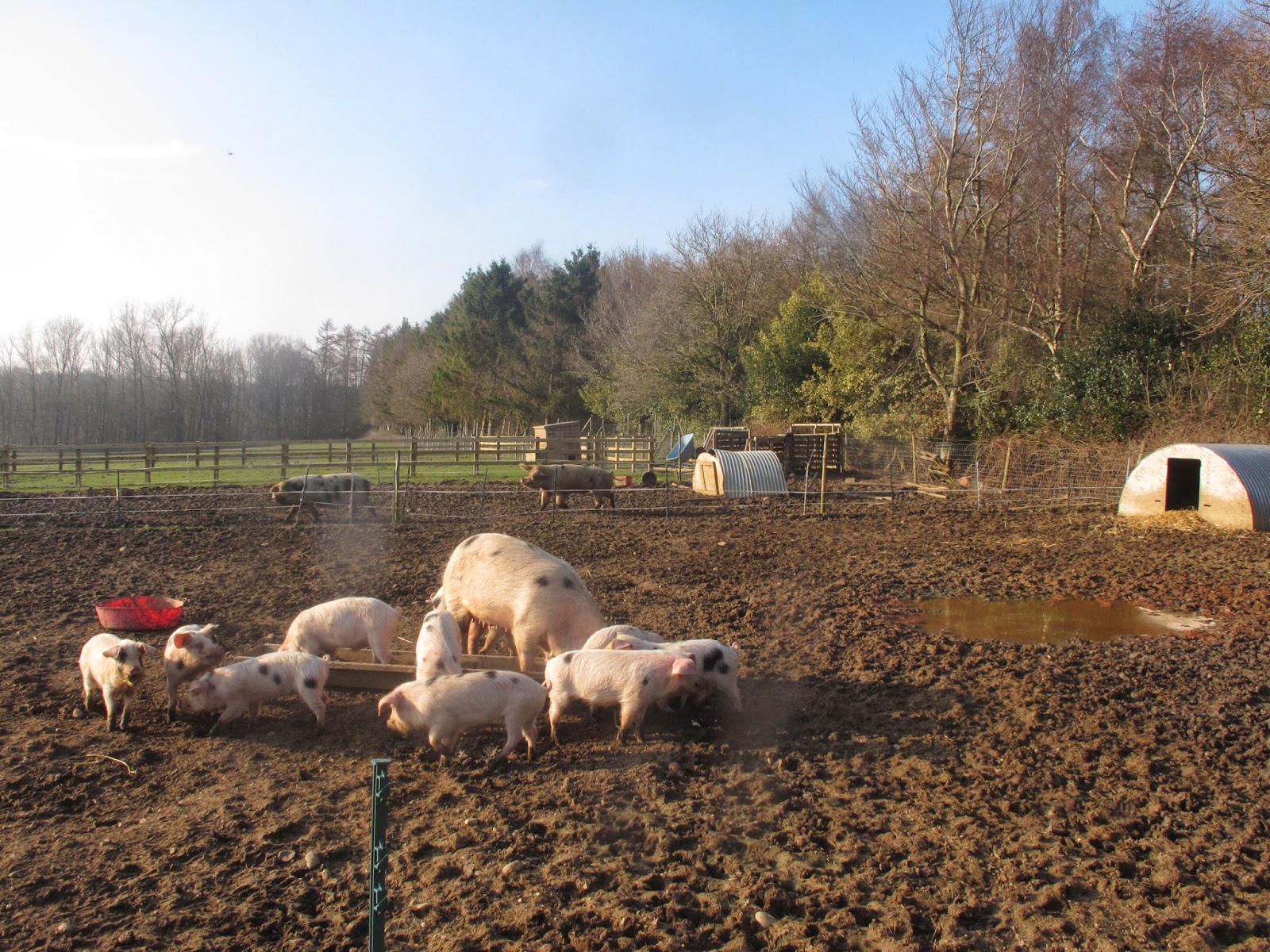 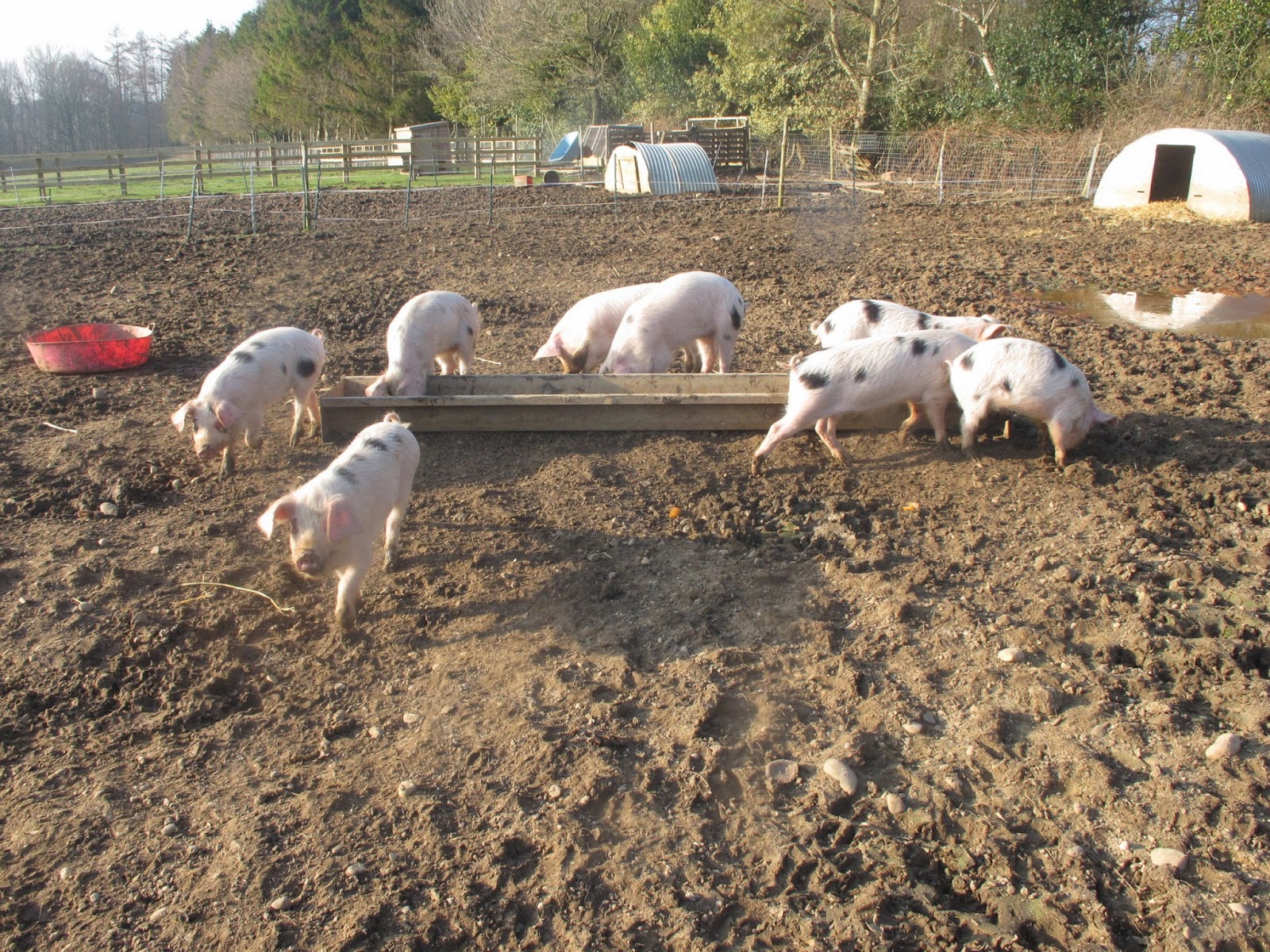 Back in October our Gloucester Old Spot sow gave birth to a litter of ten little piglets (top photo). Now, five months later and a winter that feels like it's mostly behind us, the little ones have moved out of Kitty's barn and into our field. They have been weaned from their mama, and are eating solids, including the (vegetarian) scraps from our kitchen. This week about half of them will be going off to new homes. My, these babies grow up so fast! 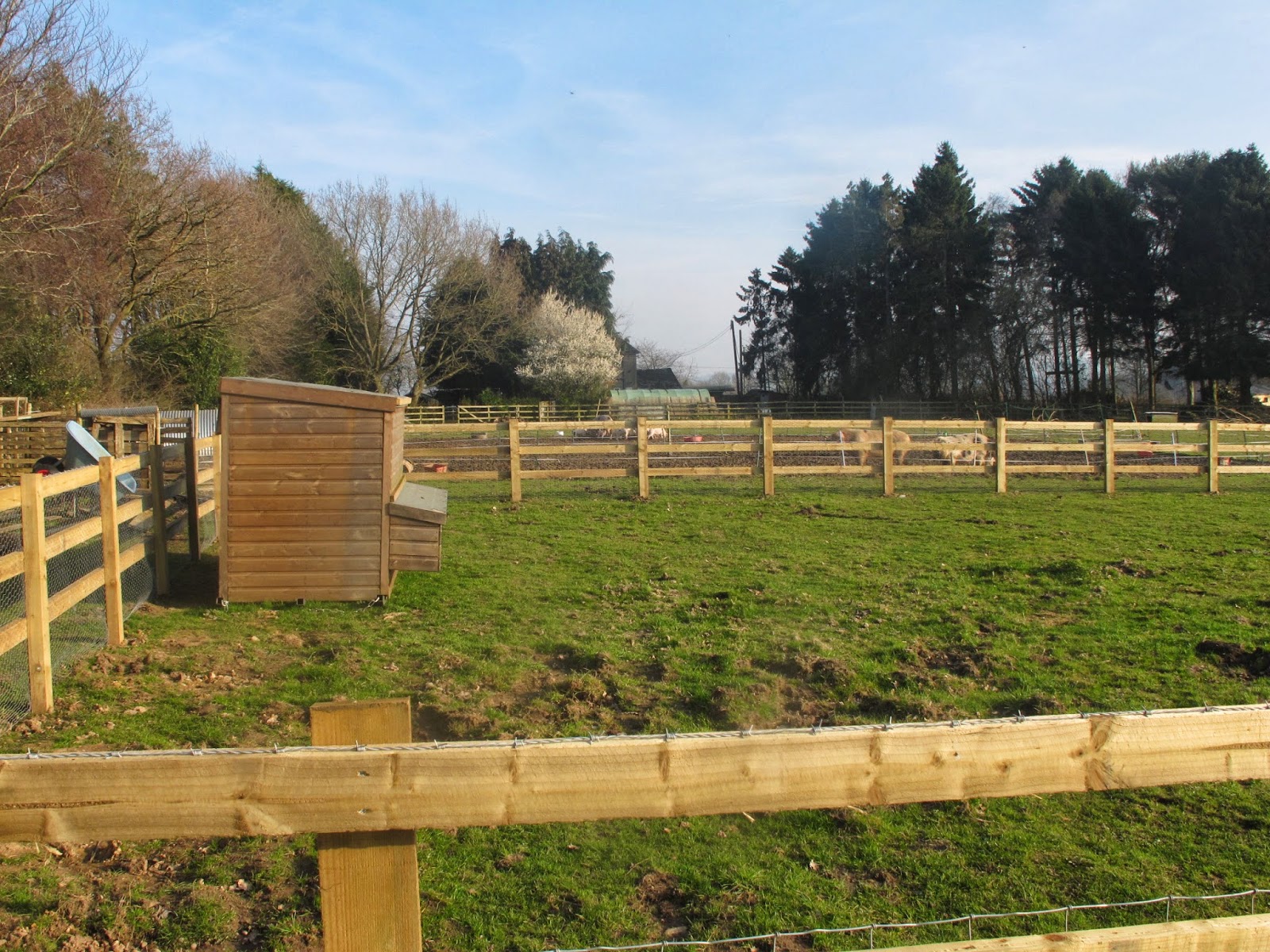 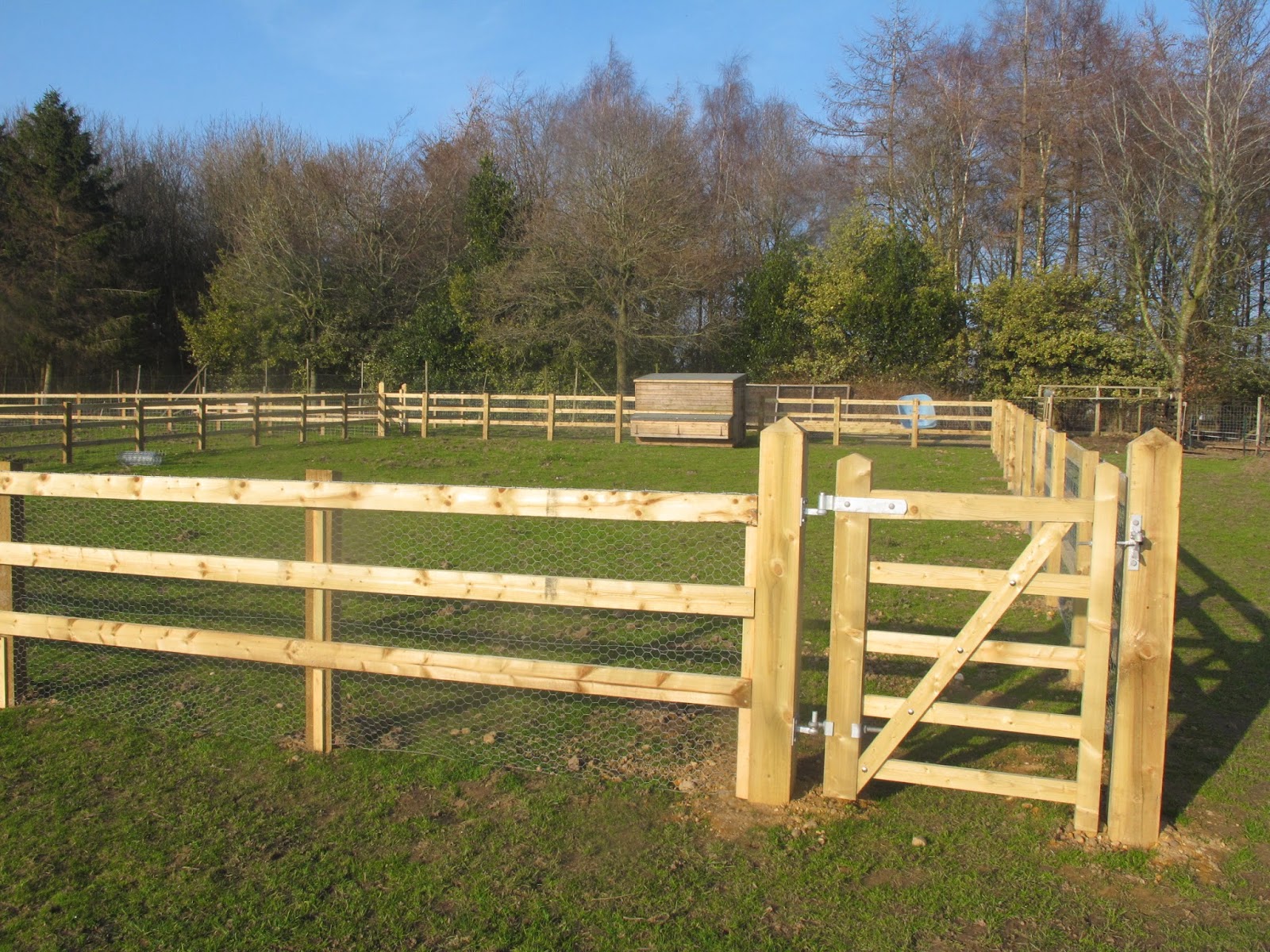 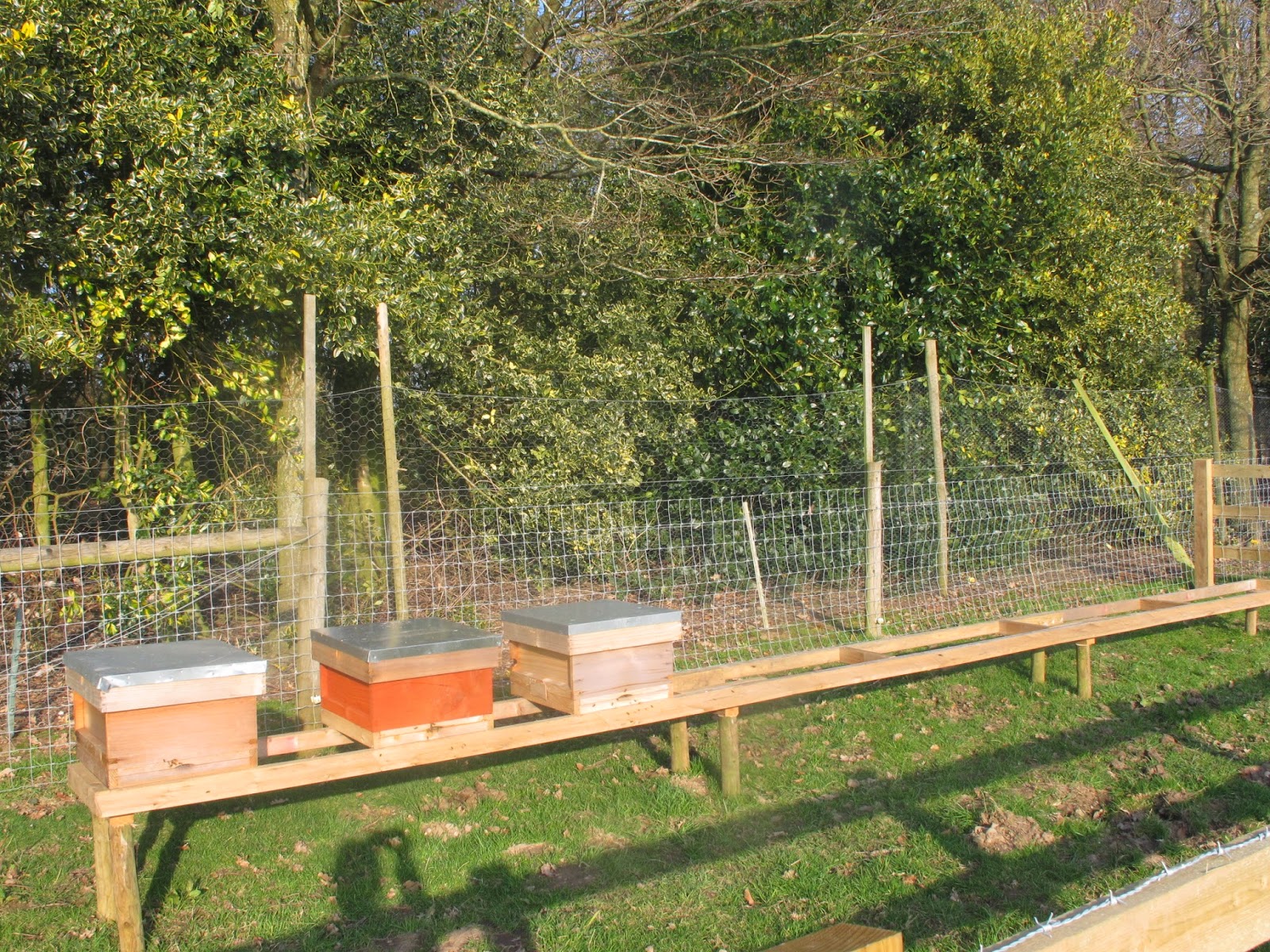 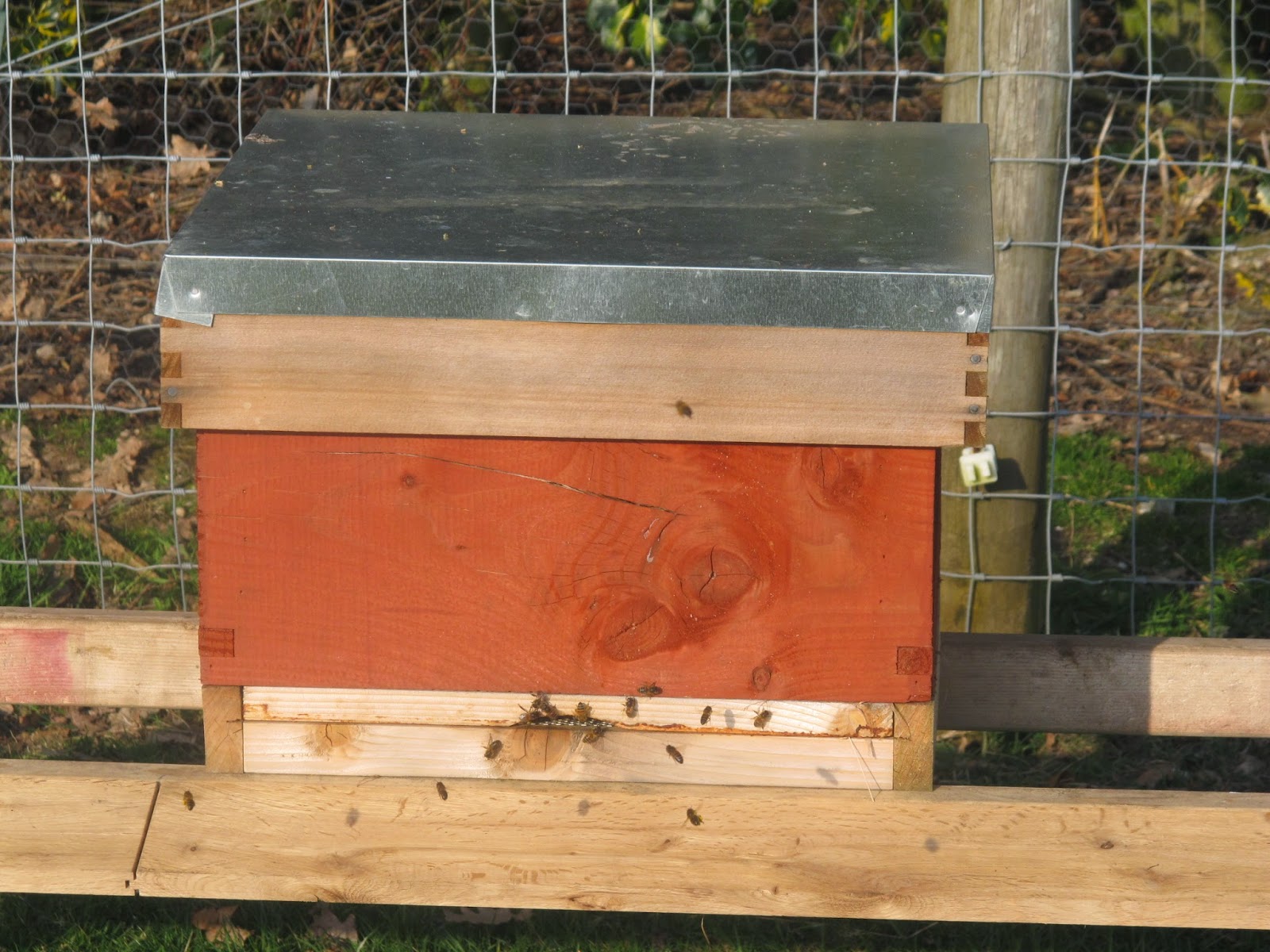 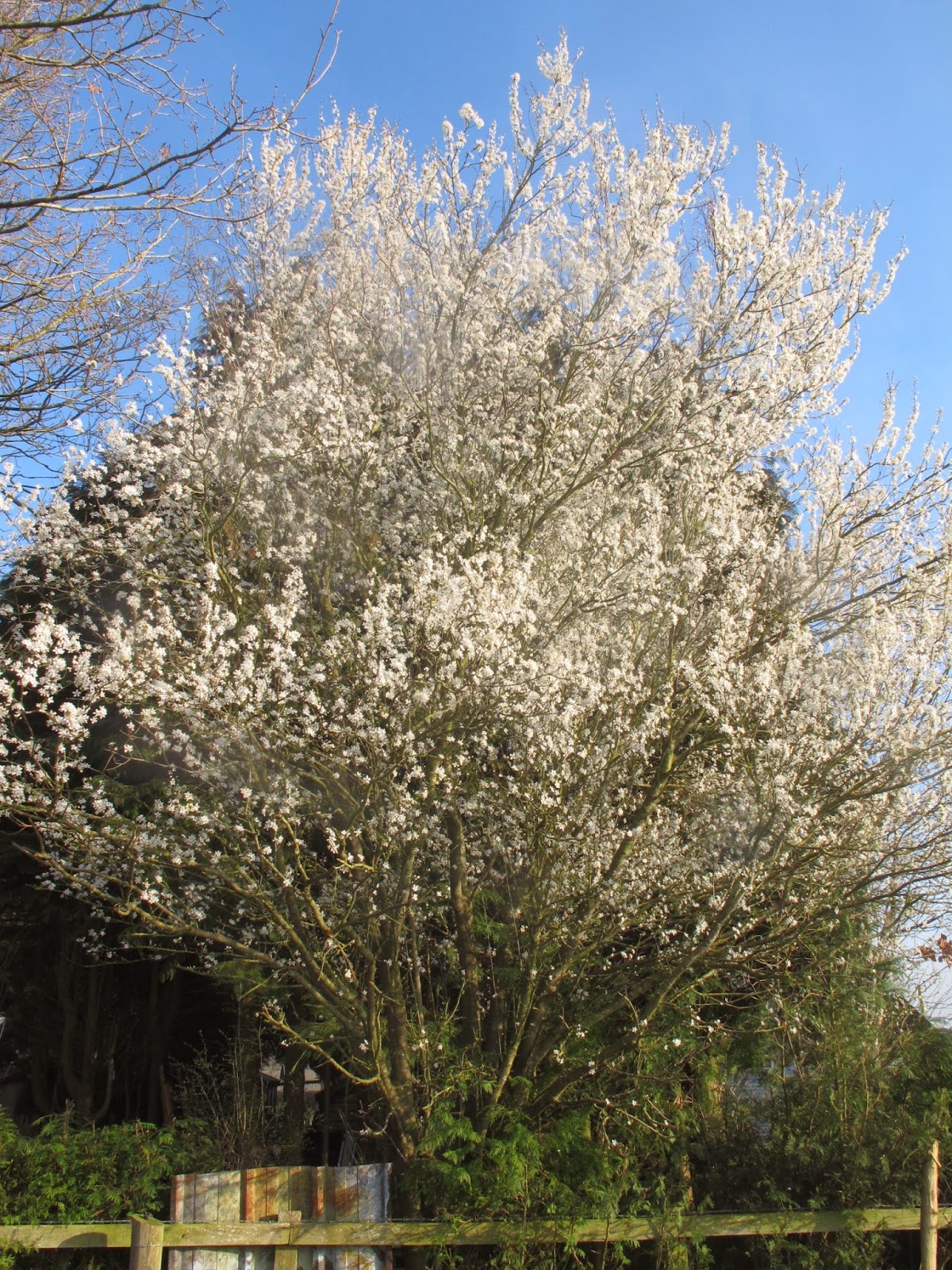 If you look in the distance of those last two photos of the piglets you'll see a big sow and boar belonging to Kitty and James, and beyond those two we've just finished building a big new chicken run, which we'll be populating with brand new hens soon. Beyond the chickens are Henry's bees, which have been moved from the garden just outside our front door up to this field. We've got three hives now, with plans to add a couple more later this spring. They're definitely getting excited about the change of season; there is lots of visible activity around their front doors. There aren't quite enough flowers out of sustain them yet, so Henry has to feed them a bit until they can find enough food on their own. In addition to lots of daffodils, crocus and the like, all the hawthorne trees are in bloom, which have the most lovely white blossoms.

Has spring sprung yet where you live?

Email ThisBlogThis!Share to TwitterShare to FacebookShare to Pinterest
Labels: bees, life on the farm, piglets, spring