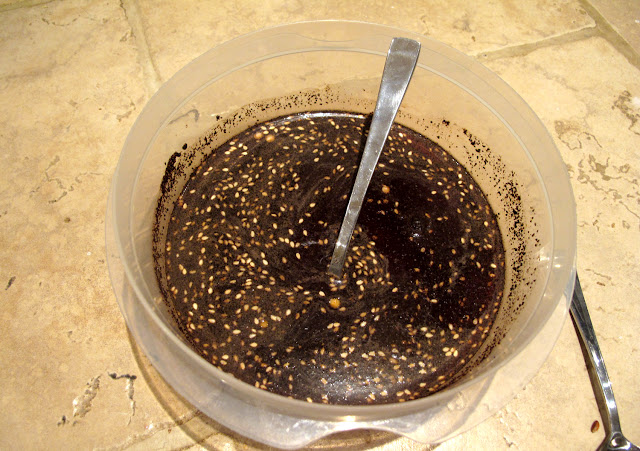 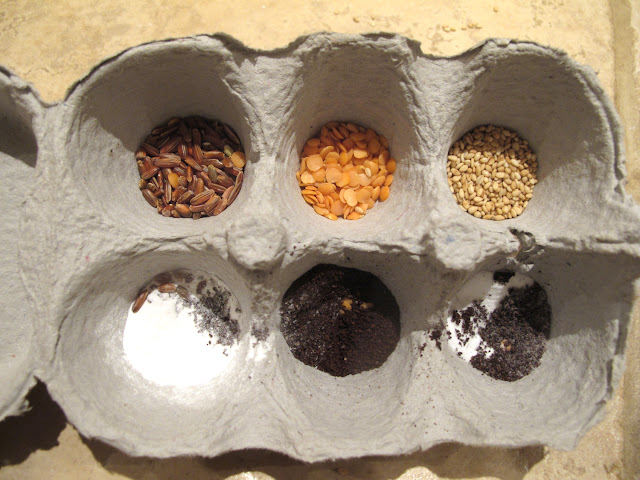 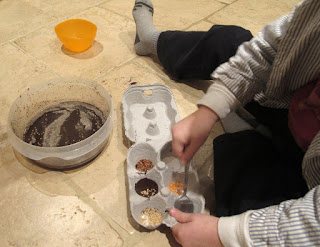 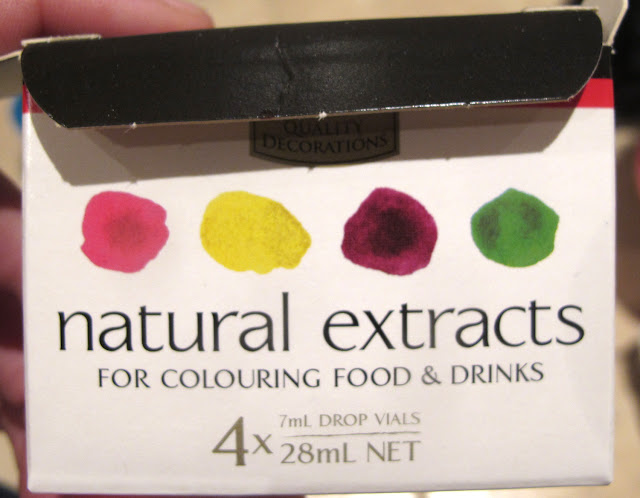 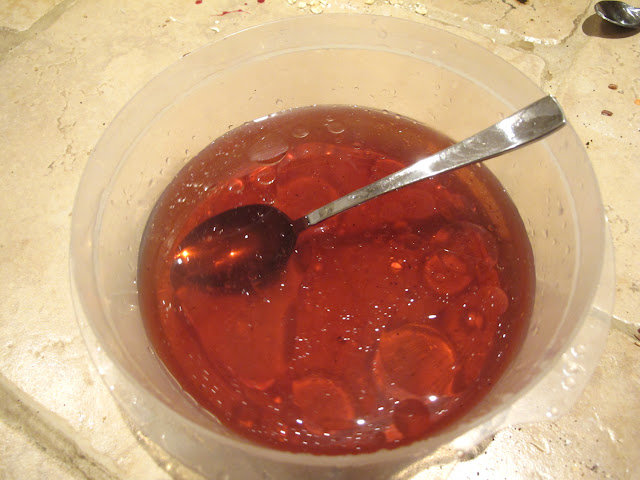 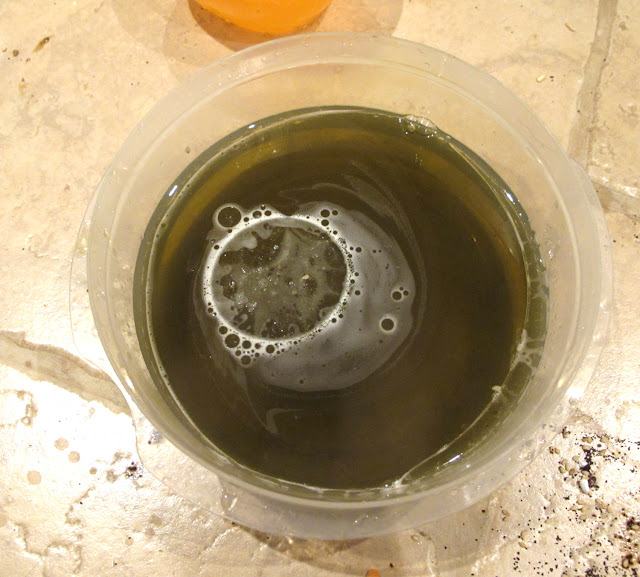 As the days grow shorter (its getting dark by 4:15 here now), I'm looking for more moments and ideas like these to occupy my boys in the hours after school, when trips to the playground aren't so feasible anymore. As we've yet to break down and buy a t.v. since we've moved here, (but maybe after Christmas, so we can watch movies together), I'm needing to remind myself that the space for play with my kids needs more attention and inspiration than it used to. And that to get the ideas I need for creative interaction, I only need to follow their lead.
Posted by Leslie Astor at 4:02 AM